So I realise that things have been incredibly quiet over the past 3 months of summer from the blogging front, sorry about that!  I have been doing something called Camp America which some of you will be very familiar with and others, not so much.  It is a scheme to get people in touch with summer camps in America and place them at a camp which is suited to their skills and personalities.  I’d heard so many friends’ stories about what fantastic summers they’d had working as counsellors at American camps and decided I would apply, what did I have to lose! 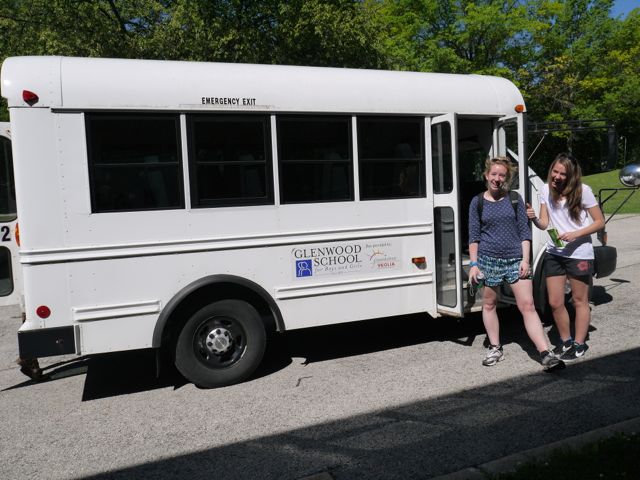 I was placed at a camp called Camp Getschow in Wisconsin which is for underprivileged children from a school in Chicago who are sponsored by donors to attend the boarding school as well as the camp.  None of us counsellors had ever met each other before so when we got to the airport in Chicago, it was a completely new experience with new people!  Two guys who used to go to the school picked us up from the airport in an SUV and on the way to the school campus, the window was open and one of their hats blew out of it.  Apparently it was a sentimental hat as we then had to stop the car, turn around, and go on a search for the hat in the middle of rush hour Chicago.  He never found it.

We then went to the beautiful school campus in Glenwood and made the obligatory trip to Walmart for Tootsie Rolls and Kool-Aid.  We had a slumber party in the living room of the dormitory that we were staying in for the night as we had a lot to talk about and learn about each other.  The next morning, jet-lagged and armed with an A4 sheet of directions, we made the apparent 7 hour trip from Chicago to Sawyer County in Wisconsin in our automatic American school bus on the wrong side of the road.  We ended up at a gas station for 2 hours because we didn’t know if the bus took diesel or unleaded, thankfully five truckers came to our aid and stood around sniffing the fuel and “popping the hood” until we were informed that it was, intact, unleaded.

We eventually made it to camp, 5 hours later than we were supposed to and were told by the camp cook that the police were out looking for us!

The next couple of days were spent exploring the beautiful camp and setting up for the kids to arrive.  An afternoon was also spent digging a digger out of the beach with shovels and trowels because its wheels were stuck when putting the dock in. 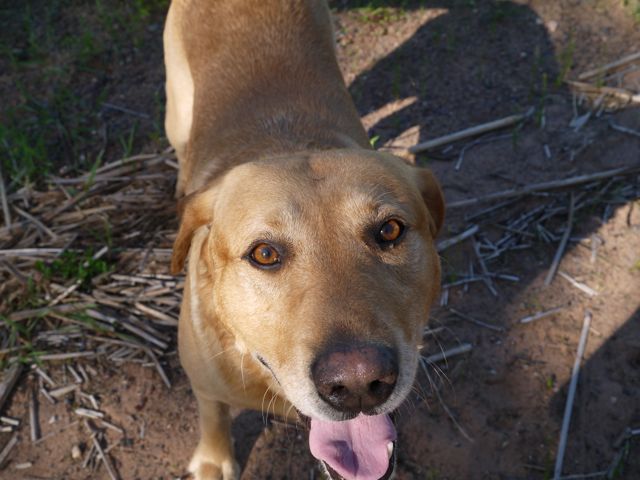 We were so lucky to have the amazing caretaker Bob – the man, the myth, the legend.  He had two gorgeous dogs, a husky and German shepherd cross called Duchess and this handsome chap, Lupo, who both traipsed around camp after him all day. 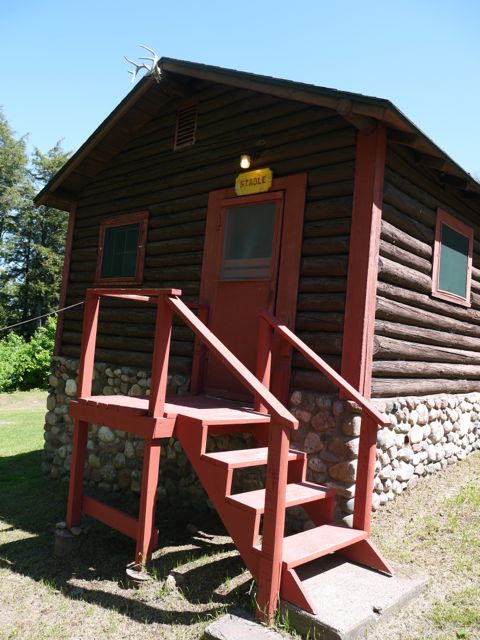 For the first couple of weeks before the kids arrived, the girls all stayed in a cabin in the centre of camp called Stable.  It was such a nice bonding experience because you definitely get to know people a lot quicker when you’re living with them!  We were then moved into our own individual cabins when the kids arrived and were responsible for up to 10 children each. 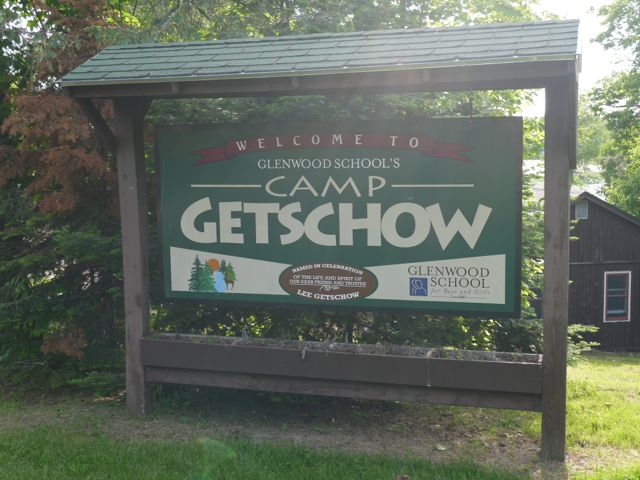 For those first couple of weeks, we were lowered into the routine of camp very slowly which was great as we were in a very strange location to us, missing our friends and families and also working off the last twinges of jet-leg.  We went through a lot of training to ensure that we were prepared for the kids to arrive.  We all did lifeguard, first responders and wilderness training as well as training in the family teaching model which was very important when handling difficult as well as everyday situations with the children to make them feel at home and not attacked. 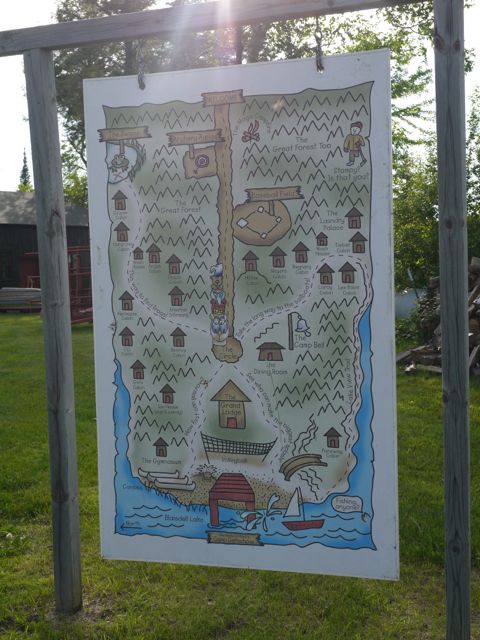 I was hired as a swimming teacher and the kids were graded with their swimming and put in classes dependent on their abilities so the worst are red, then white then the best are blue.  My favourite classes were easily the red ones as they all started in lifejackets and had very little confidence but then improved so much! 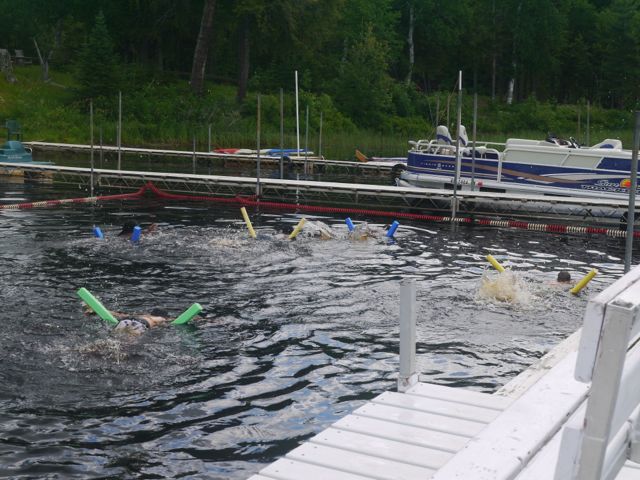 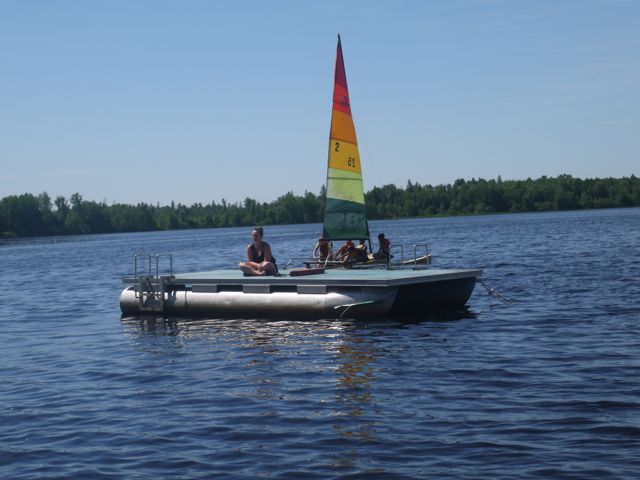 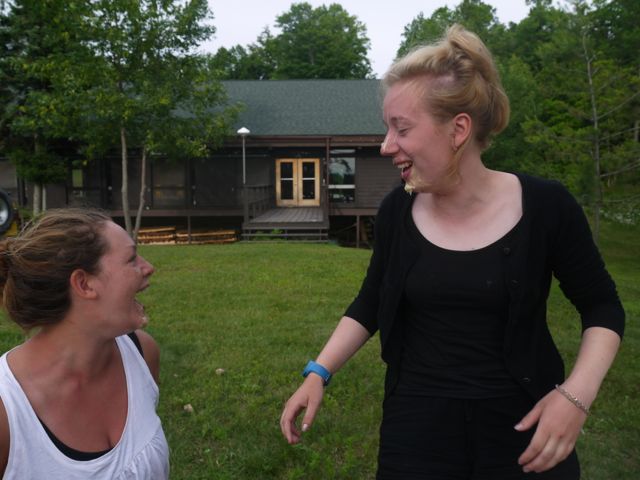 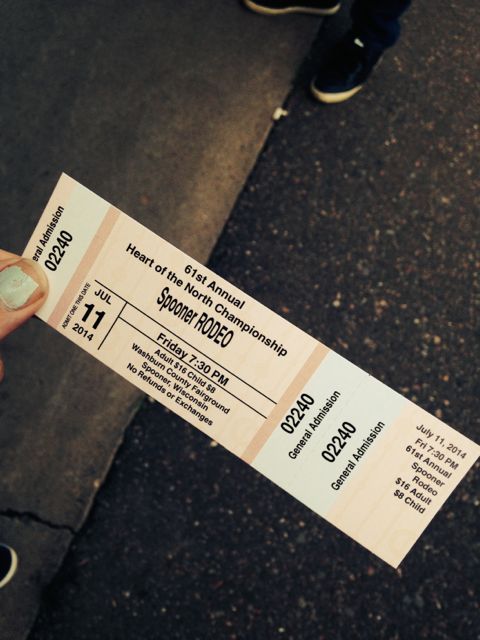 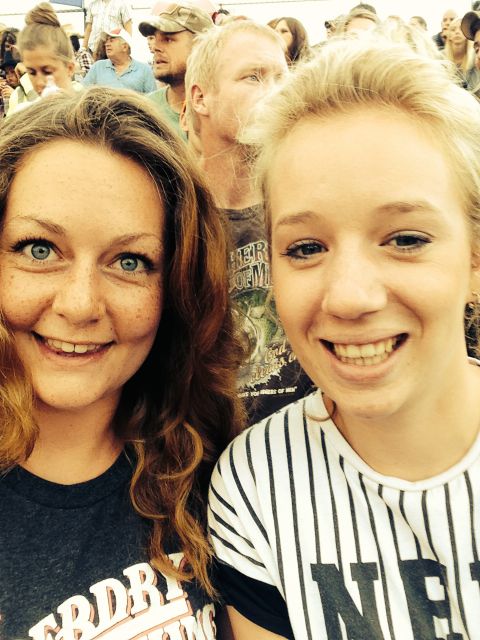 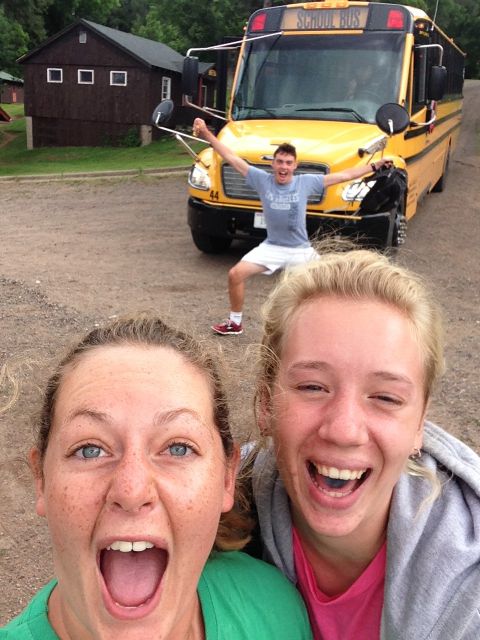 It was easily the best experience of my life and I feel great having done it.  I would recommend Camp America to anyone who is at a loss at what to do for their summer holidays!